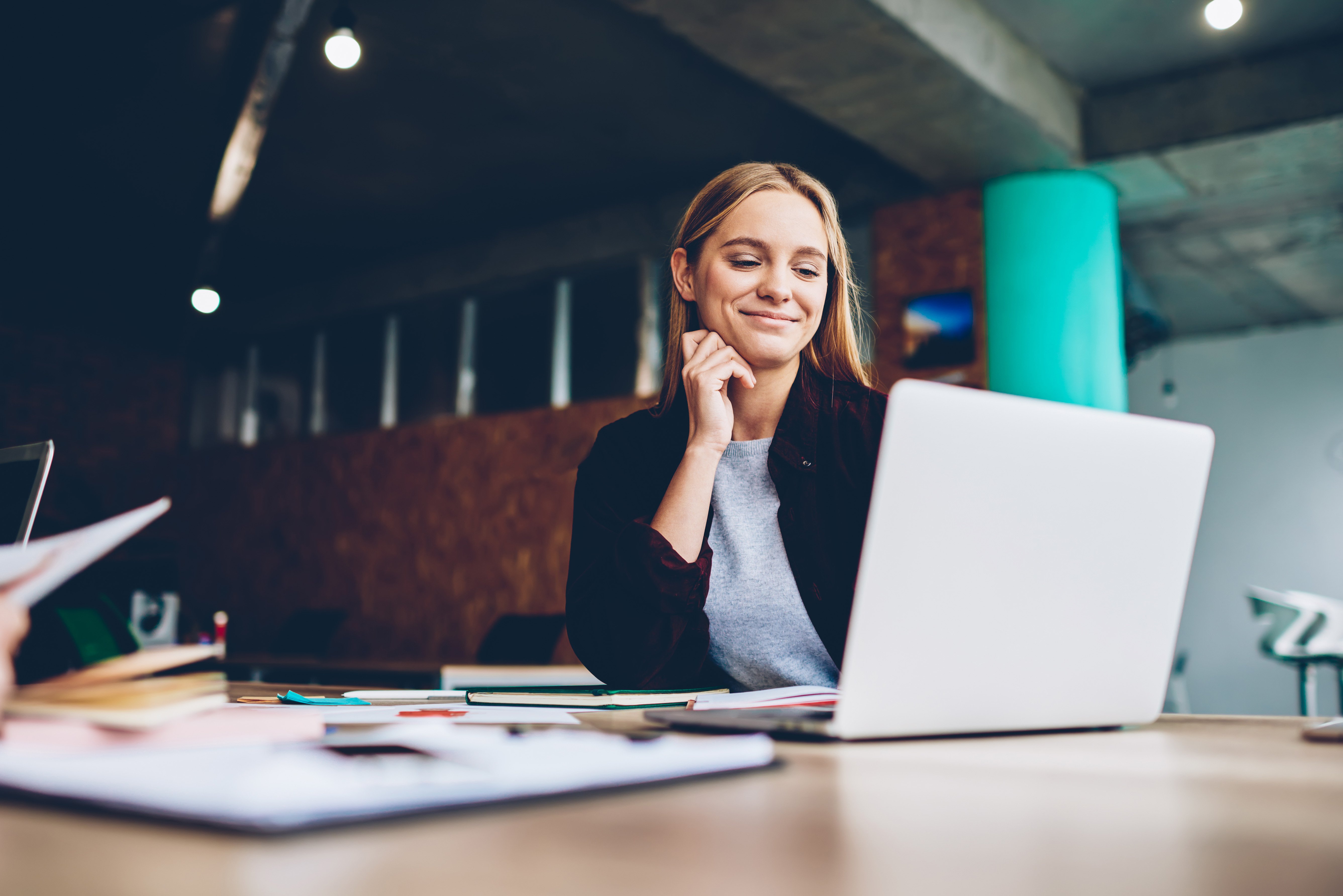 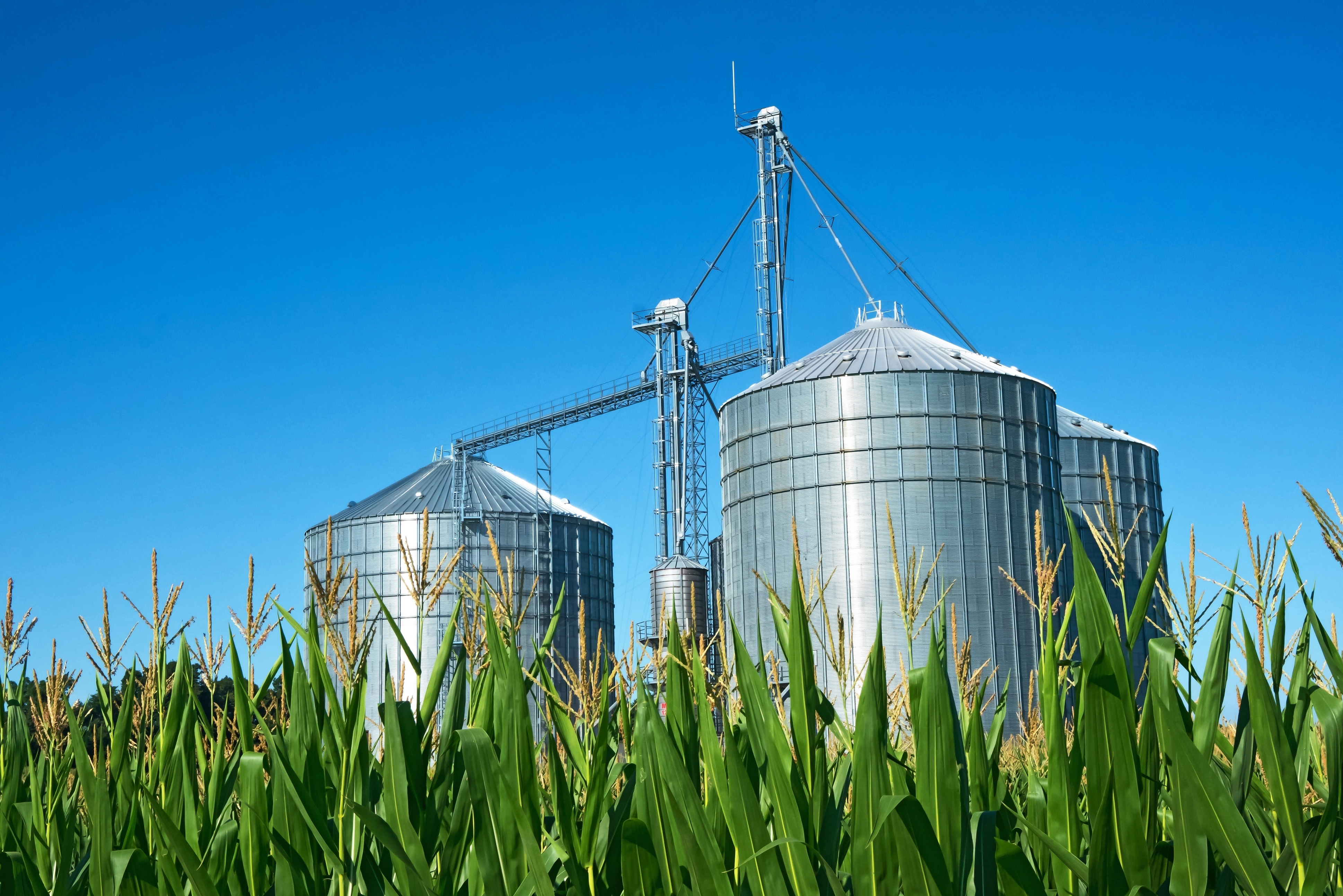 Economic development
February 28, 2019 – With 85% of net new economic growth generated by metro regions across Canada, provinces and municipalities are coming together to find pathways to success.

The Winnipeg METRO Region (WMR), recently named a strategic partner in the Province of Manitoba’s Economic Growth Action Plan along with its partners at Economic Development Winnipeg, are hosting Malcolm Bruce, CEO of Edmonton Global - the newly formed regional economic development agency – to share what is possible when government, business and industry work together.

Bruce shared Edmonton Global’s economic strategy with over 90 leaders from government, business and industry in the region how the Edmonton Region charted a pathway toward regional economic development, “By strengthening partnerships and defining how the Edmonton Metropolitan Region can add value to the national economic narrative attracts investment and jobs,” said Bruce.

With the WMR responsible for 70% of the provincial GDP and comprised of many of the fastest growing communities in the province, there is an opportunity to explore the successful example of partnerships and the model of strategic regional economic development that Edmonton Global has established.

Economic Development Winnipeg is also looking to further the collaborative process, "In Winnipeg, our business community has a reputation for coming together and working towards a common goal,” said Dayna Spiring, President and CEO of Economic Development Winnipeg, “Because of that collaborative spirit, our city has seen greater success than other jurisdictions relative to our size and population. We can do more when we are all kicking in the same direction.”